Why FOCUS-Africa focuses on the SADC region

Southern Africa, the target of FOCUS-Africa, is marked by economic regional imbalances with small and littlediversified economies, pronounced inequalities and poverty. According to the SADC Regional Indicative Strategic Development Plan (2010), the region is among the poorest in the world, with nearly 45% of the total population in the region living on less than one US dollar per day3. The SADC region has a combined area of 986,246,000 ha, of which only 6.11% is cultivated. Agriculture is mainly rainfed, sustaining the livelihoods of over 60% of the population. The region is endowed with vast but unexploited energy resources.

The SADC countries are particularly vulnerable to climate variability, change and extremes: particularly water, agriculture, hydropower generation, ecosystems and basic infrastructures are especially under stress as a result of increased frequency and intensity of floods, droughts and landslides.

The development of improved climate information and forecasts of decision-relevant parameters is essential to address these challenges. Tailored forecasts, for example of rainfall onset and cessation, are regularly requested by users, along with the associated skill information. Development and delivery of such products and services, and evaluation of socio-economic benefits is central to FOCUS-Africa. Such long range climate forecasts will allow FOCUS-Africa’s end users like farmers, asset and power plant managers, to better manage potential risks and improve efficiency in their operations. 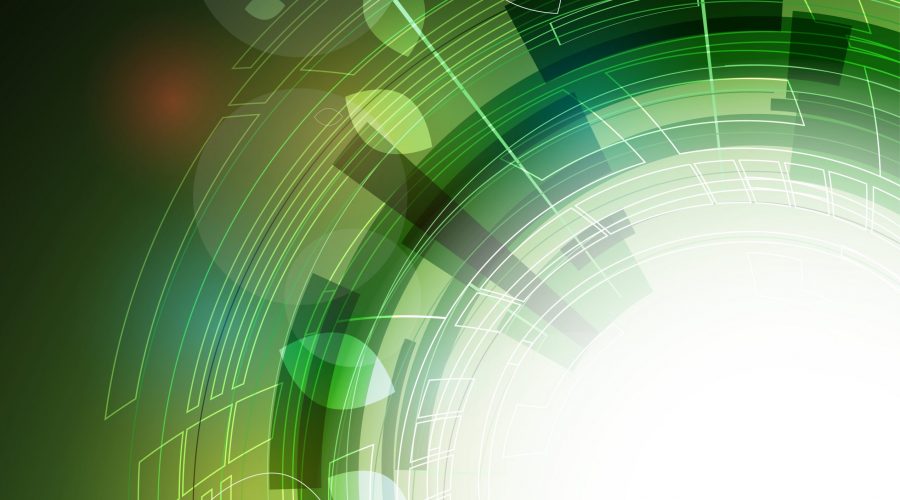 Climate change is our greatest global challenge. Young people across Africa & Europe are more committed than ever to tackle it & play an active role in the green transition. Find out what they had to say in the #YourVoiceYourFuture @UReportGlobal survey 🔎 http://europa.eu/!UV97tX