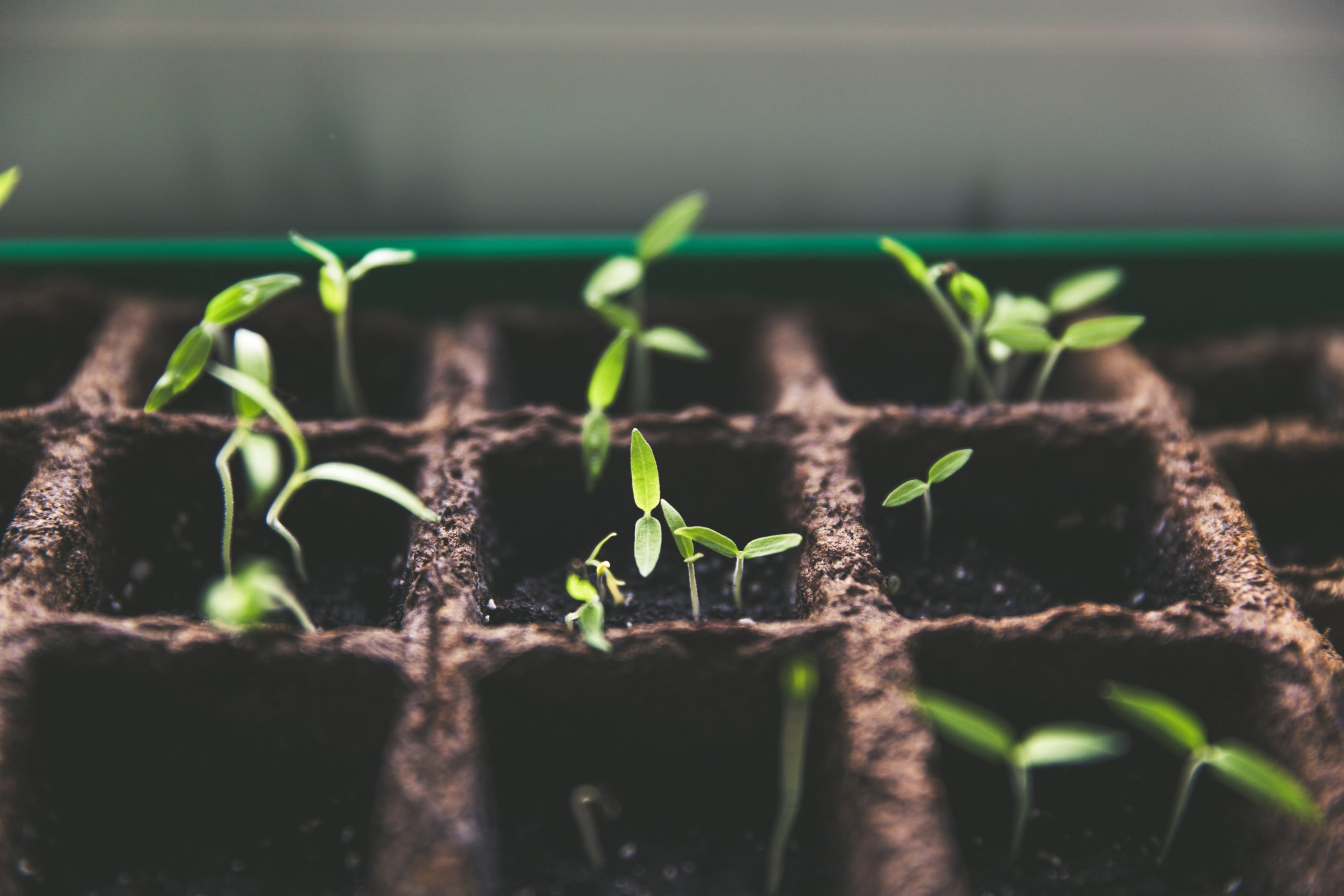 Over the last few decades, shifts in rainfall seasonality and prolonged dryspells, accompanied by outbreaks of pests and diseases, have caused significant impacts on agricultural productivity. Increasing frequency and severity of droughts have been affecting socio-economic development activities including crop production and electricity generation.

For instance, a study reported that in Dodoma there was a decrease in harvest by 80% attributed to low rainfall. In 2005, most parts of Tanzania, particularly coastal regions and North-Eastern highland regions, experienced below normal rainfall and severe droughts, which led to a decrease in agricultural production, starvation and electricity rationing.

Similarly, this year rainfall deficits were recorded in the northern Manyara region and in north-eastern Arusha, Tanga and Kilimanjaro regions, with cumulative precipitation in March and April 2019 even 50-75% below average (FAO, 2019). The projected strong warming and the changes in rainfall conditions – which will be accurately addressed in the project –, will pose a threat to agriculture. Impacts on productivity and postharvest processes (e.g. grains and tubers more vulnerable to mycotoxins and increased storage losses) are for instance expected. The food scarcity and quality may further deteriorate with climate change, seriously affecting malnutrition rate. Based on the stakeholder engagement conducted in the recent DFID Tanzania CAROT and GFCS APA Tanzania projects (CGIAR, 2017), farmers are looking for similar information as the Malawi Case Study.

FOCUS AREA: The Water Resource Unit (WRU) in Mauritius is the central water authority responsible for monitoring the

Climate change is our greatest global challenge. Young people across Africa & Europe are more committed than ever to tackle it & play an active role in the green transition. Find out what they had to say in the #YourVoiceYourFuture @UReportGlobal survey 🔎 http://europa.eu/!UV97tX