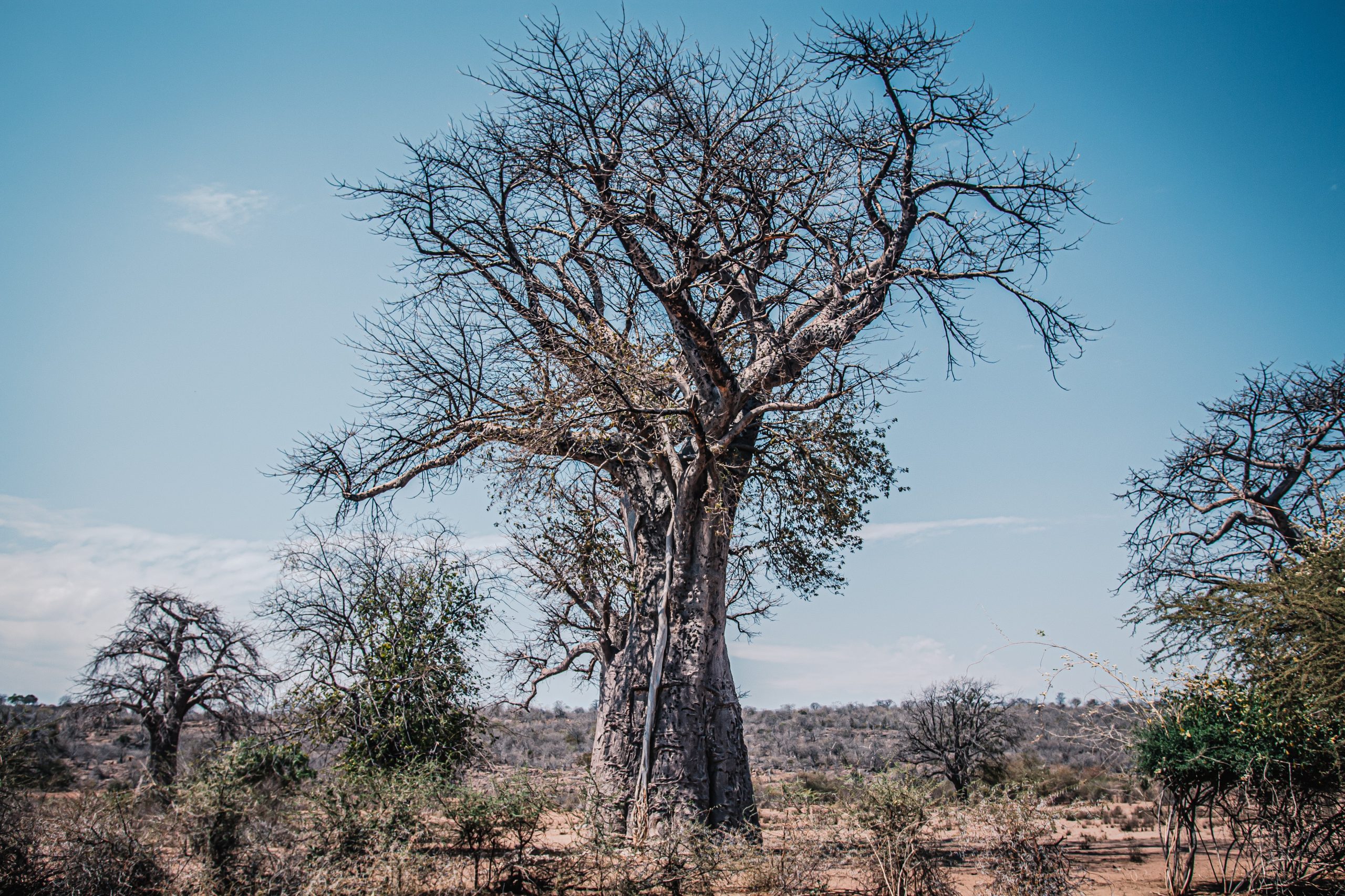 With much of the agricultural production coming from smallholder rain-fed systems, climatic shocks such as floods and droughts have a significant impact on population livelihood and on the country’s economy. Projected increase in temperature will have strong implications for agricultural planning.

For example, planting crops that are heat sensitive and already near the limit of range-tolerance for growth is likely to be unsustainable in the long term. The drying trend in some areas means that future agricultural decisions should consider the risks of crop failure due to delay in the start of the rainy season. In addition, increasing temperature and more irregular rainfall are expected to have a negative impact on postharvest losses by making grains and tubers more vulnerable to mycotoxins and by increasing storage losses. Finally, the food scarcity and quality may deteriorate with climate change and further affect malnutrition rates.