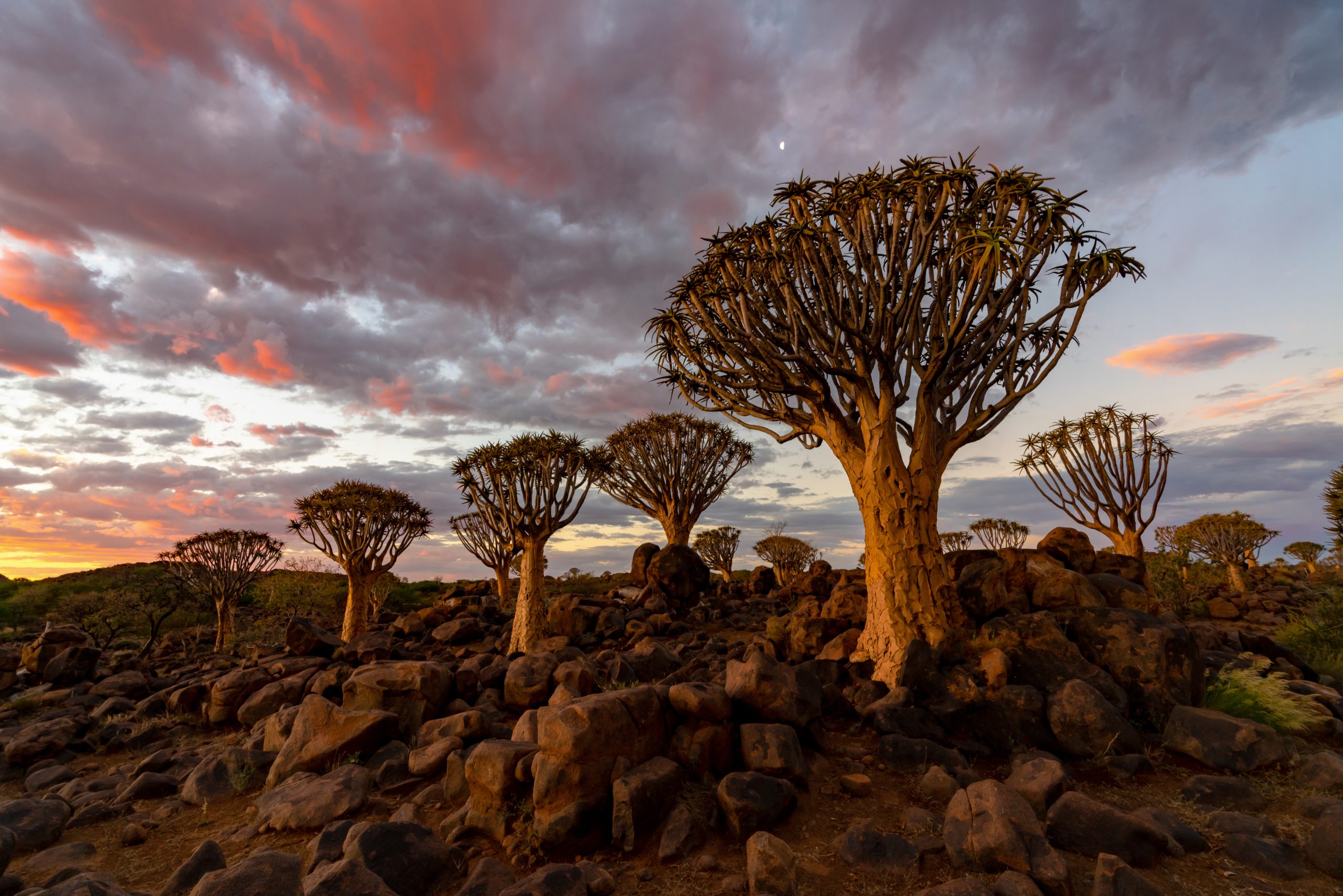 Climate variability in the region exposes agricultural activities to periodic occurrence of multi-year droughts that leads to severe losses to farmers and bankruptcy of investors. In the recent years (e.g. 2015, 2016 and 2018) very hot conditions during summer and sporadic rainfall resulted in significant negative impacts to crop production.

The summer of 2015/16 was the hottest summer on record in many areas, including parts of the maize production region. According to the latest climate projections, the region will continue to experience relatively large impacts through the 21st century under both high and low mitigation scenarios.